So, what’s an older lady to do?

A few weeks ago, my mom came to me with a question: She was becoming increasingly frustrated with dating apps. Were other single women her age feeling that way, too?

What she was searching for was innocent enough: someone who she can have fun with, travel with, and ultimately be in a long-term relationship with. Marriage? No, thank you. Kids? Been there, done that. A one night stand? TMI.

She’s over 55, has been married, had kids, owns a home, and has been providing for herself for years. She was no longer looking for someone to take care of her – 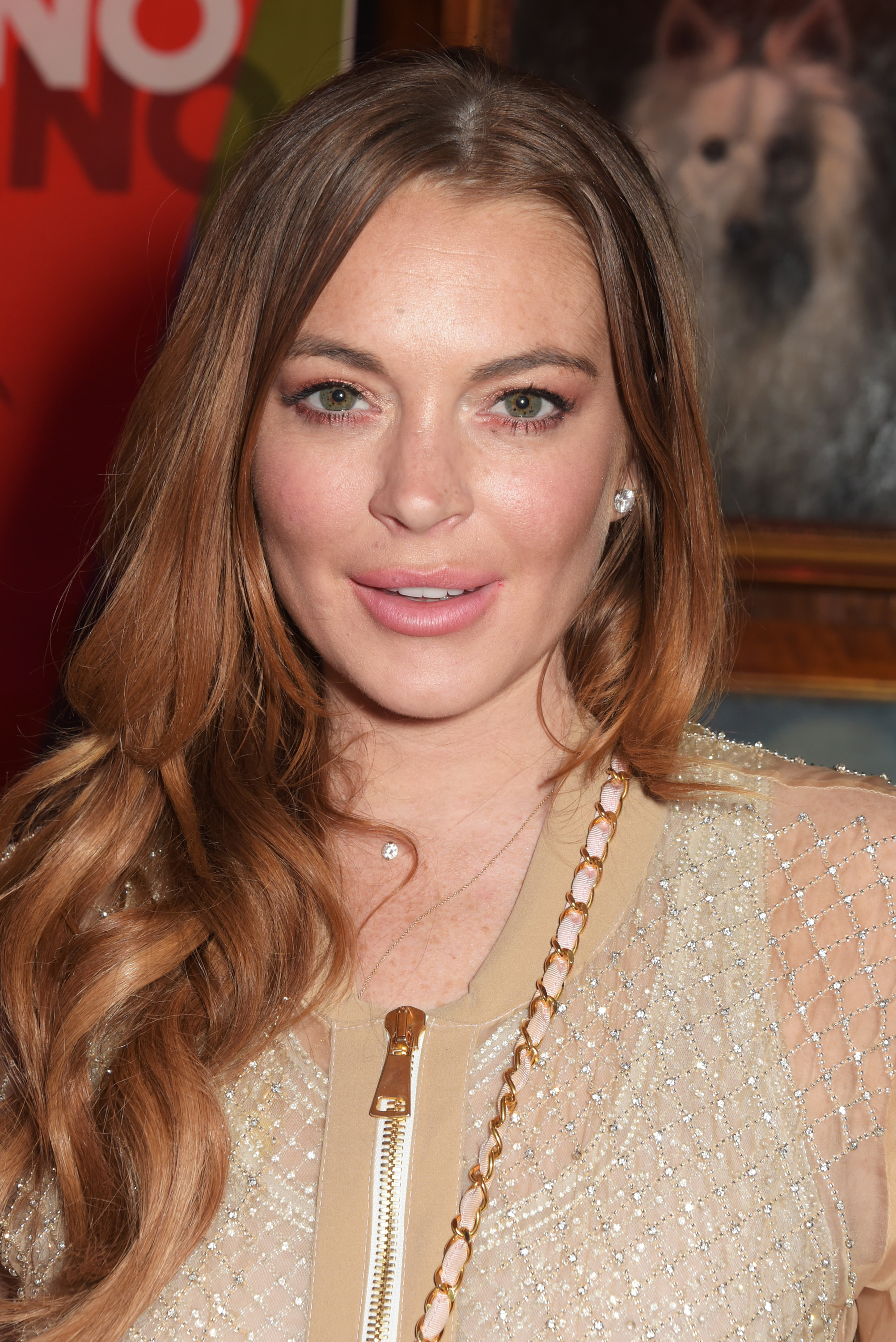 she was doing a fine job already – but someone to love and be loved by.

She moved to Abu Dhabi in 2015 and was teaching at a university there, when a female colleague two decades younger introduced her to Tinder.

«What was exciting was I was meeting people I would never meet,» she told me over the phone recently. «It is different when you are in a foreign country, you have people from all over the world, and unless you are going out to clubs and bars, it is difficult to meet people.»

So, she swiped right. And she swiped right a lot. One man she met she described as a multimillionaire who picked her up in a Jaguar limo and took her to the Dubai opera. Another asked her to be his fourth wife after only a couple of dates. There were lots of late nights out dancing, followed by cozy nights in chatting online, getting to know someone.

At this point, my mom estimates she’s been on nearly 50 dates – some with men 20 years younger. And though she didn’t join Tinder with specific expectations, something wasn’t clicking. After a year of using the app, she deleted it.

«No one I met on the app, none of them, wanted a committed, long-term relationship,» she said. «A lot of them are looking for threesomes or just want to have a conversation, but what about me? What am I getting out of that other than having a date once in a while?»

As an older woman, my mom was confronted with a simple fact: she was now living in a society where the most popular way to date catered to younger generations and fully embraced hook-up culture.

At 57, she downloaded Bumble – Tinder seemed too aggressive, she told me. She’s also tried Happn and OkCupid, but quickly trashed them because she didn’t find a big enough pool of users in her age range, or found the app to be too trendy. Sites like eHarmony and Match, she said, seemed «a little too old» and hard to «get a full sense of who is available.”

She was free to have 15-minute coffee dates, be vulnerable, and feel sexy

She enjoyed the control Bumble gave her, and the ability to not be bombarded by messages but to make the first move instead. It seemed noncommittal, she said; clean, in fact. The variety, though, «can be scary.»

«When you just get out of a long marriage or a long relationship, it is weird to go out with anybody,» Gonzalez told me. «Though there is still a hope you will meet someone and fall in love, but I am probably never going to meet someone and have what I had before.»

But that, she said, was also liberating. At her age, Gonzalez said, she feels much more confident in who she is – a trait, she said, that younger men find appealing.