22 Jun There are two kinds of group therapy sessions

There are two kinds of group therapy sessions 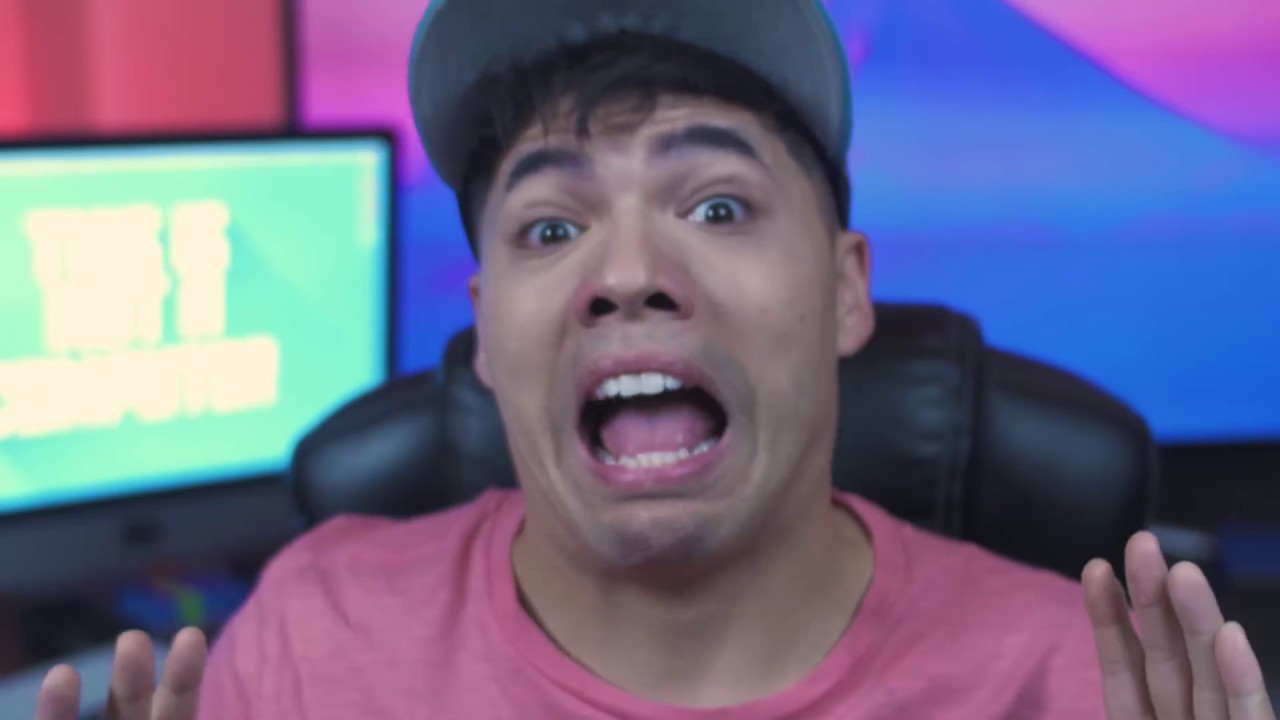 of principles makes it clear that there are many advantages to working with a group rather than individually. While some of these principles may apply to individual therapy, most of them require a group setting.

The general tone and direction of the group therapy session will vary depending on the type of group. There are many different kinds of groups with different areas of focus, but they generally fall into one of two categories:

1) Psychoeducational – These groups are intended to provide members with the information they need to address or cope with whatever it is that brought them to the group; they are usually structured with specific topics or modules to cover.

2) Process-Oriented – These groups are more focused on experience, sharing with one another, and making connections; discussion among the members dominates this group rather than a set agenda (GoodTherapy, 2013).

Groups can be further broken down by discussion topics and the structure of the group itself. Some of the most common therapy groups include:

Self-Help Groups – These are generally led by someone who is not a professional group facilitator, but has struggled with or successfully overcome or addressed a problem, and wishes to help others through the process.

Medication Groups – The focus of these groups is on compliance with prescribed medication; the intent is to educate clients about their medication, ensure compliance with the doctor’s instruction and decrease their sense of isolation.

Interpersonal Therapy Groups – This type of group is intended to dive deeper into the clients’ current relationships to understand current problems; the focus of these groups is on the present rather than the past

Encounter Groups – These groups aim to immerse members in potentially uncomfortable and intense group situations in the hopes of provoking greater change than a typical therapy group.

The number of participants in a group therapy session also depends on the type of group but can range from only three or four people to twelve or more (although more than twelve participants may not be as effective).

Typically, group sessions are held once or twice a week for one or two hours per session. The minimum recommended number of sessions is generally six, but group therapy often continues for up to a year or more (Cherry, 2017).

1) Open groups: new participants are welcome to join the sessions at any time; for example, Alcoholics Anonymous is an open session that invites new members to join in any session.

2) Closed groups: the therapy sessions are closed to a core group of participants; new participants may only be welcomed when a new group is formed (Cherry, 2017).

In terms of what will actually happen in a group therapy session, sessions can vary based on the topic, participants, and treatment progress, but these are some of the common features:

The flow of the session will depend on the same factors described above, but will likely follow one of these general paths: